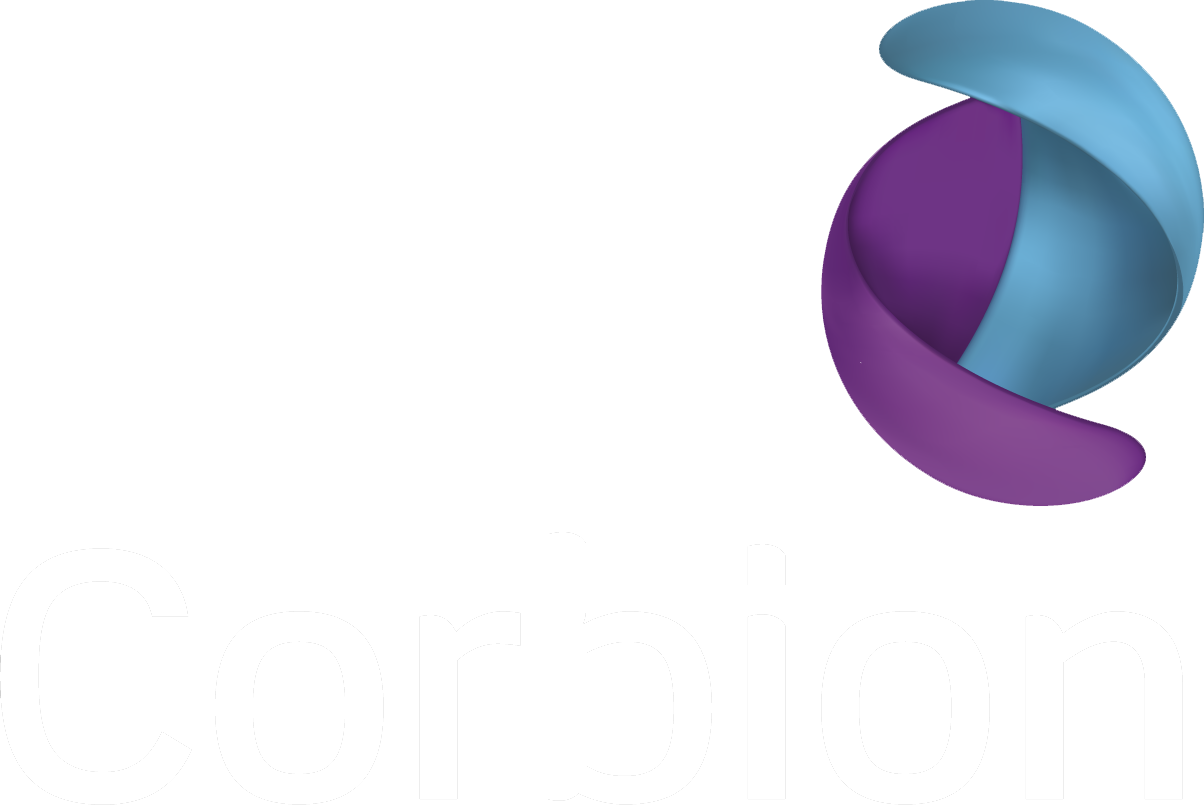 Reconciliation of result before taxes and tax charge

The average statutory tax rate is the Dutch corporate income tax rate of 25%.

Expenses not deductible for tax purposes include the effect of non-deductible costs related to employee share plans and the non-deductible part of business expenses (impact € 0.6 million).

The effect of the reversal of tax assets is caused by the recognition of a previously unrecognized deferred tax asset which materialized as a result of the sale of a plot of land in the municipality of Breda (impact € -9.3 million), as well the write-off of tax credits which cannot be effectively utilized (impact € 1.8 million).

Other effects include adjustments in respect of current-year events and the impact of changes to relevant regulations, facts, or other factors compared to those used in establishing the current tax position or deferred tax balance in previous years.

go to my report
Previous 32. Financial fixed assets
Next 34. Receivables